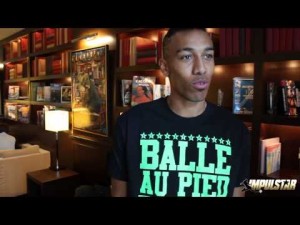 Impulstar Tournament returns for a fourth season. Supports are not lacking, and they are even more numerous to join this project that grows year after year.

Pierre Emerick Aubameyang and the triple African Ballon d’Or, Yaya Toure have joined the Impulstar cause, following in the footsteps of Eden Hazard, Blaise Matuidi and Florent Malouda.