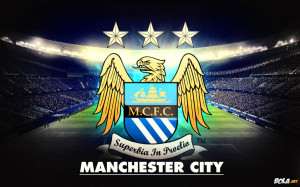 The Guardian unveiled Wednesday an investigation on the average payroll of clubs in all sport. And it is football with Manchester City that tops the standings with an average of 6.47 million Euros a year per player! The Citizens anticipate the baseball club of New York Yankees (€ 6.41 million) and Dodgers (€ 6.21 million). After follow Real Madrid (€ 6.05 million) and Barcelona (€ 6.02 million).