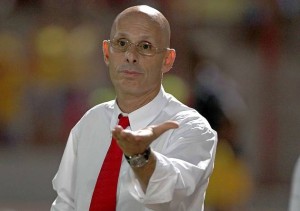 Stephen Constantine will be the next coach of the national team of Rwanda. His signature would be only a matter of time.

According to sources close to the Rwandan Federation, both parties have found common ground and the commitment of the technician of 51 years will be formalized shortly.