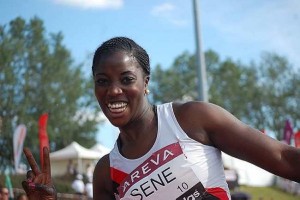 Two months ahead of the African Athletics Championships (August 10 to 14 in Morocco), the double African hammer champion (2010 and 2012), is best positioned to keep her continental supremacy.