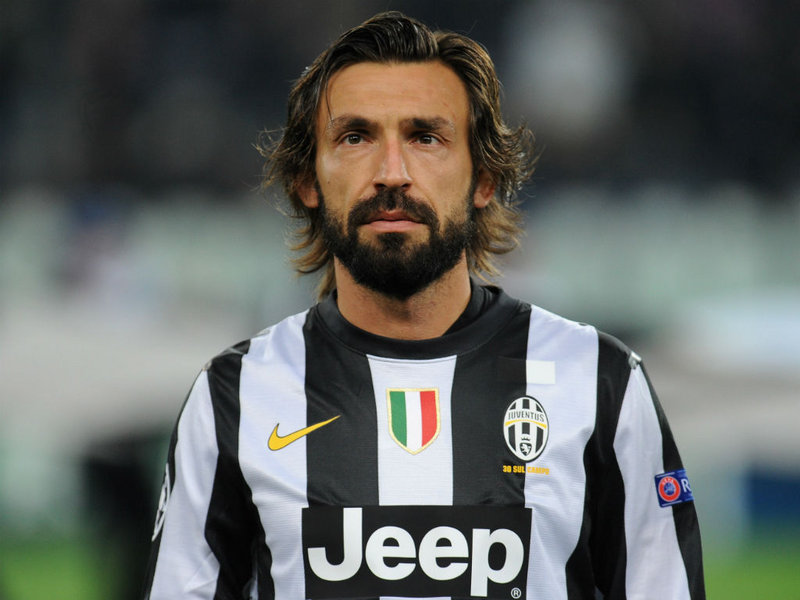 The news is not at all surprising and seems obvious given the importance of the player in the squad of Antonio Conte.

Custodian of the game of Juventus and undeniable midfielder of the Old Lady, Andrea Pirlo has extended his contract with the Italian club.

“Pirlo has extended his contract with Juventus for the next two seasons,” said Juve on its Twitter account.

Out of contract at the end of this month, Pirlo is not ready to hang up the cleats. Despite his 35 years, the international transalpine is committed for two additional seasons with Pogba and his teammates.

Currently with the Italian team for the 2014 World Cup, Pirlo will probably end his career with the Bianconeri.