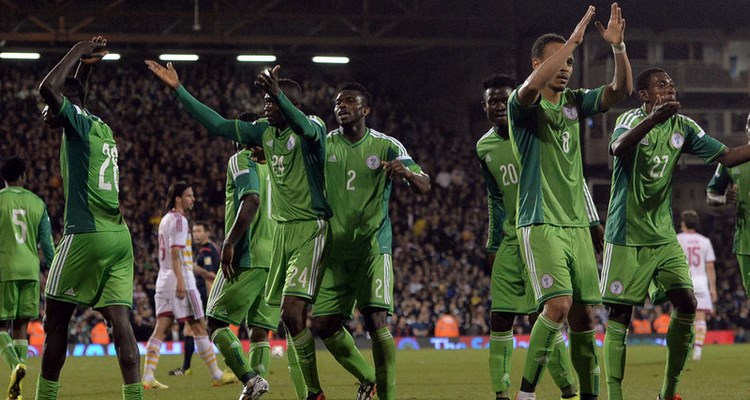 We continue our presentation of the five qualified African teams for the High Mass of football. Wednesday, the honor is now by the side of Nigeria. In their coat of African champions, Super Eagles stand up tall to clear a particular stat that really hurts. No win in their last eight World Cup matches (2 draws and 6 losses). 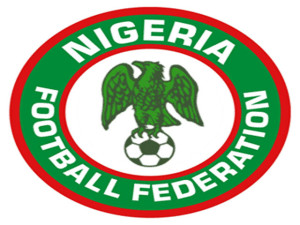 The surprise is the absence of Sunday Mba in the 23-man squad for Brazil. Protégé of Keshi, he was also the hero of the 2013 Afcon finals. But obviously he left for French Ligue 2 Bastia CA and has not hinted at great things. In his absence, other young talented can also exhibit their talents. Just like Ramon Azeez, Kenneth Omeruo and other Musa.

But this young generation will be well surrounded by icons such as Vincent Enyeama, Mikel Obi and other Shola Ameobi. In a difficult group, Nigeria can claim second place behind Argentina but beware of Bosnia and Herzegovina which has very good players. 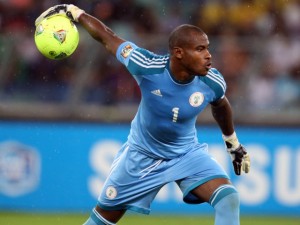 Very rare to appoint a goalkeeper as handyman of a team but Vincent Enyeama is worth it. The last bastion of Lille concatenated thrilling performances this season in the French league hoisting his club to the preliminary round of the Champions League.
If regains great shape in Brazil, Messi, Aguero, Dzeko, Pjanic and company can break teeth but she should also pray that his attackers be in form to win victories. 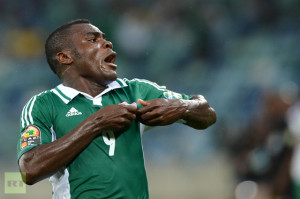 Top scorer at Afcon 2013, the Fenerbahce striker combines power and explosiveness to defy opposing defenses. Essential element for the offensive system of Stephen Keshi, Emmanuel Emenike must still adjust the target. It is often criticized for missing easy opportunities.