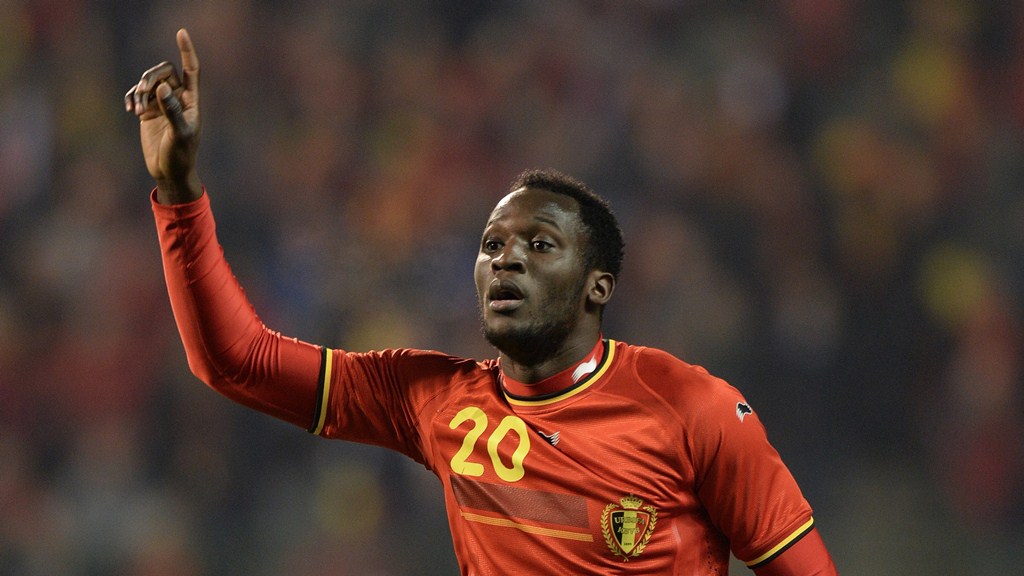 Romelu Lukaku, with the Belgian selection, continues to confirm the top form he displayed during the season in the Premier League. The Chelsea striker on loan to Everton remains the main trigger on which relies Marc Wilmots for the World Cup. During warm-up games of Red Devils, Romelu Lukaku proved all the good we think of him. The Belgian center-forward of Congolese origin has perfectly kept his place in the attack of Wilmots.

Belgium is one of the team that creates excitement the most. Pending whether the Red Devils are able to confirm the hopes placed in them, they will play Algeria in their first match in Group H. Qualified in a good way to Croatia and Serbia, Romelu Lukaku and co have a secret desire to do as well as their elders, semi-finalists in 1986.

And the Belgian-Congolese striker: “Everything is possible as long as we remain focused. We know that we are one of the favorites, said Romelu Lukaku in Het Laatste Nieuws. I think we can be world champions. We have players in Europe’s biggest clubs and we must not fear anyone. If I can help the team, that’s even better.”
According to Lukaku, one thing is lacking to Devils. “We’re missing one thing, experience. The media wrote that we should avoid Germany and Portugal. But if we want to be world champions, we will have to beat teams like that.”