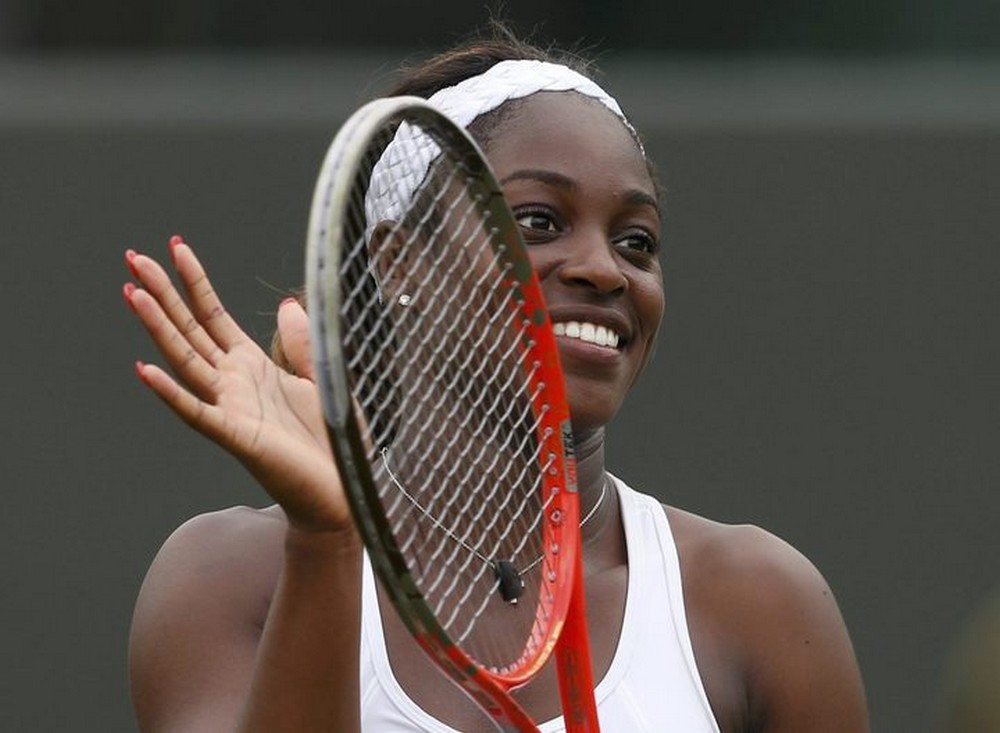 She left Roland Garros on a defeat at the door of the quarterfinals. Sloane Stephens started Wednesday her grass court season at the WTA tournament in Birmingham. The American, seeded No. 3, played her opening match in the second round of the competition. Struggling with Italian Francesca Schiavone, Sloane Stephens has imposed herself in two sets, 6/2, 6/4.

Solid on serve, she starts the game with a break of entry. Schiavone concedes her serve again in the fifth game of the first set she lost after 38 minutes of exchange. The second set is saw a balanced game until the eighth; the right time chosen by Sloane Stephens for her third break of the game before concluding her service after 1h 22 min of play. in the knockout stage, Sloane Stephens (19th in the world) crosses the racket against her compatriot Alison Riske or ‘Ukrainian Nadiya Kichenok.

Other results recorded: it moves alright for seeded No.2 Samantha Stosur. The Australian beat American Christina Mchale, 6/1, 6/3. Defeat also in two straight sets for another compatriot Madison Keys, seeded No. 11. She has been kicked out by Hungarian Timea Babos (6-2 6-1).