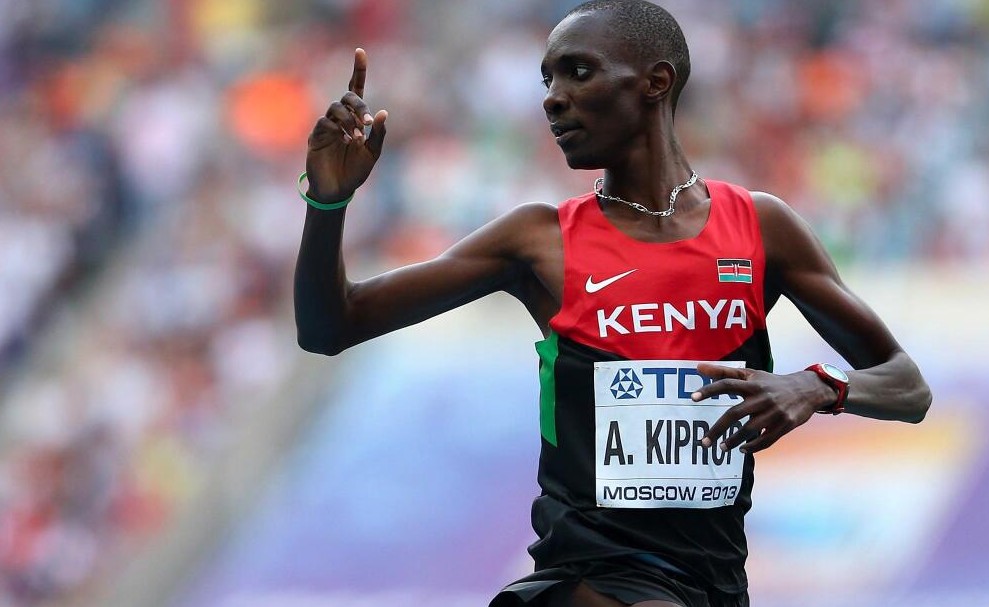 The world record set by Moroccan Hicham El Guerrouj in the 1,500 m, may be erased in the evening of the 10th stage of the Diamond League. Asbel Kiprop wants to tackle the 16-year-old record of the distance.

The Kenyan athlete has confirmed his participation at the meeting in Monaco with a goal; set the time of reference “This is something I have in mind since last year, Asbel Kiprop, 24, told AFP. That is why I decided to ignore all other competitions to work out my strength and technique for Monaco.”

The 2008 Olympic champion, record holder in relay 4 × 1500 of the Kenyan team at the world championships relay, had already established his personal best time on the track of the Stade Louis II. “I’ve always run well in my last three races in Monaco, including last year when I realized the fourth fastest time of all time in 3’27” 72. No athlete is able to match the performance of the great Moroccan. But I think I’m capable of it, “ he added.

The meeting will be held in Monaco on July 18.