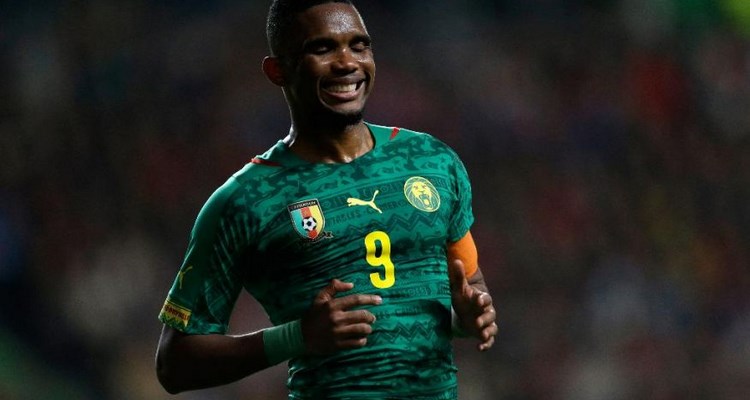 Concern is growing about Samuel Eto’o. Since the defeat 0-1 against Mexico last Friday, the news is not good in the camp of the Indomitable Lions of Cameroon. The group may be deprived of their star Samuel Eto’o for the last two matches of the competition (against Croatia and Brazil Wednesday June 23).

“He has a problem in his right knee he picked late in the season with his club Chelsea. It has not trained yesterday (Saturday) and today (Sunday), said coach Volker Finke Sunday. Eto’o picked an injury during the game against Mexico and has stepped aside.

It is that same knee pain which deprived him from the beginning of the preparation of Cameroon to the World Cup. Eto’o had to resort to extensive testing in Barcelona but apparently, he is far from being restored.

If the new withdrawal of Eto’o confirmed, this would be a huge blow to Cameroon who now need points to hope to qualify for the next round of the competition.