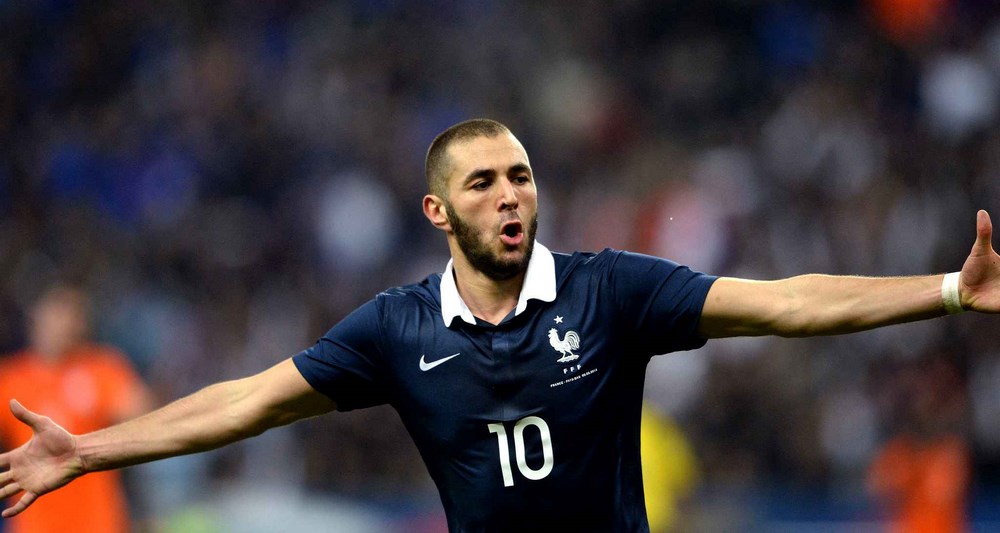 Very quiet evening for the team of France Sunday against Honduras. Didier Deschamps’ men have not found any difficulty in dominating a very small Honduran team 3-0. The man of the match is none other than Karim Benzema involved in the scoring of the three goals and author a brace.

The Real Madrid striker is the first to open hostilities in a game where Honduras imposes physical combat. Representatives of the CONCACAF commit many fouls. It is on one of them that France opened the scoring in the 44th minute. Wilson Palacios fouled Pogba in the surface. The midfielder of Stoke City is expelled and Benzema did not tremble before transforming the penalty.

After the break, the Blues make the break immediately. In the wake, Karim Benzema deceives the Honduran goal. But confusion. High technology was needed to hook the goal, but as own-goal by Valladares. At quarter of an hour of the end, Karim Benzema has one more time shot through the opponent’s goal for the 3rd goal.

Quiet victory for the Blues who take the helm of the group ahead of Switzerland (on goal difference) winner earlier of Ecuador (2-1).
Both teams will compete in the next day.