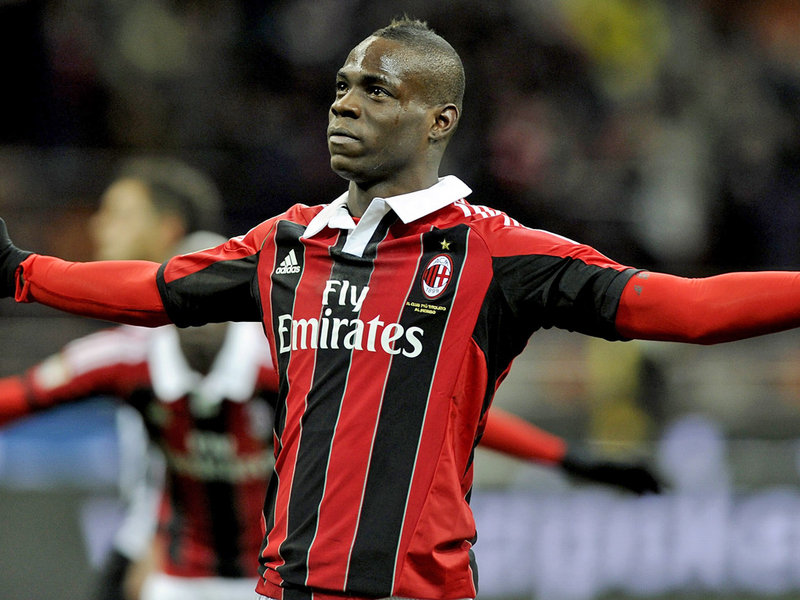 Looking for a world class striker for next season, Arsenal would be in very good position to secure the services of Mario Balotelli. The latter, who will be leaving AC Milan after the 2014 World Cup would be in the small papers of the London club.

According to Corriere dello Sport, an offer of € 30 million was transferred to the Lombard club for Balotelli.

“The performance of Mario Balotelli against England was noted. AC Milan, in agreement with his new coach, Filippo Inzaghi has already decided to transfer him this summer to raise funds for recruitment. Mario Balotelli has many admirers abroad: Chelsea, Manchester City and Arsenal. The most likely destination is London side Arsenal. Arsenal sent an offer of € 30M. The attacker would not be against a return to the Premier League and he could join Arsene Wenger,” wrote the newspaper on Monday. Mario Balotelli will be big blow for Arsenal this summer after Özil last summer.