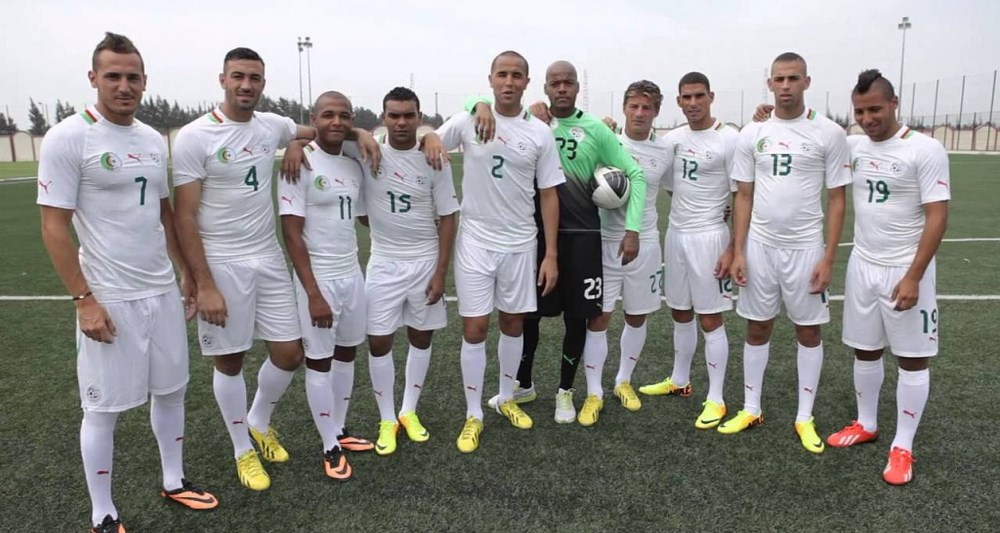 Tuesday marks the opening match of Algeria, the last African representative in the World Cup 2014. After 4 outputs, the results are very mixed. In addition to the victory of Côte d’Ivoire, Ghana and Cameroon were defeated. And difficult to consume the draw of Nigeria against Iran as a good result.

Now it is Algeria who take action this afternoon at 16h GMT against Belgium. Favorite in group, the Red Devils look dangerous. The band of Marc Wilmots consists of very talented players from the best clubs in the world. Besides, everyone considers that Belgium will be one of the surprises of this World Cup.

Halilhodzic to take up a challenge!

In front, Algeria stands up tall with an entire continent behind in search of a second African victory in the competition. However, the Desert Foxes do not go with the most favorable predictions. It is indeed 481 minutes since Algeria has not found the net in the World Cup. The last goal of this team dates as far back as to the 1986 World Cup. It is now up to Islam Slimani, Sofiane Feghouli, Hilal Sudani and other Djabou to put an end to this sad series.

Coach Vahid Halilhodzic is ready to go into battle: “Algeria is a young team, which seeks to create an exploit. We have nothing to lose. We will give everything to have no regrets. We start the tournament boldly. We will try something. To pass the first round for the first time, we will create three exploits. Not only against the Belgians.

– This is my first World Cup. Yes there is pressure of 40 million Algerian breeders. And the pressure of the press that has been very unfair with me after qualifiers. I will never forget those who have insulted my family. But I’m not afraid and I want to be an actor of this World Cup. If we die, it will have to be with honors. Anyone that criticizes me makes me stronger. I am proud of what I achieved for three years in Algeria.”