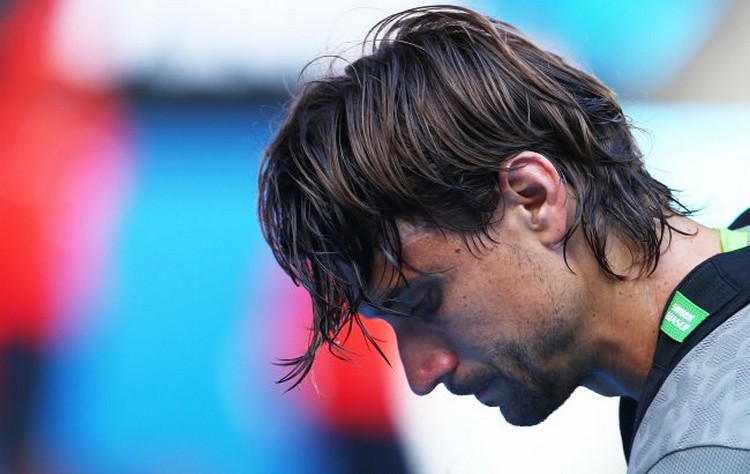 David Ferrer will not trample the grass at the Open Den Bosch’s-Hertogenbosh. The Spaniard, seeded No. 1 of the single man, had to resign before his first racket shots because of stomach upset. A pain tragged by the World No. 7 since Roland Garros. A week before the third Grand Slam of the season, Wimbledon, he decided to get to Spain to see a doctor, informs the organizing committee of the Dutch tournament.

This withdrawal of David Ferrer, winner of the competition in 2008 and 2013, benefits Joao Sousa who had been eliminated in the second round of the ATP tournament in Halle, Germany. Portuguese reached the second round where he will meet the winner of the match pitting Croatian Mate Pavic to Colombian Alejandro Gonzalez (74th worldwide).

The Canadian Vasek Pospisil, seeded No. 6, qualifies for the knockouts after winning in straight sets the Serb Dusan Lajovic, 6/4, 7/5 in 86 minutes. He will face in the next round Czech either Lukas Rosol (50th ATP) or Germany’s Jan-Lennard Struff (65th worldwide).

Note that the title holder of the men’s tournament of the Open de Bois-le-Duc is the French Nicolas Mahut.