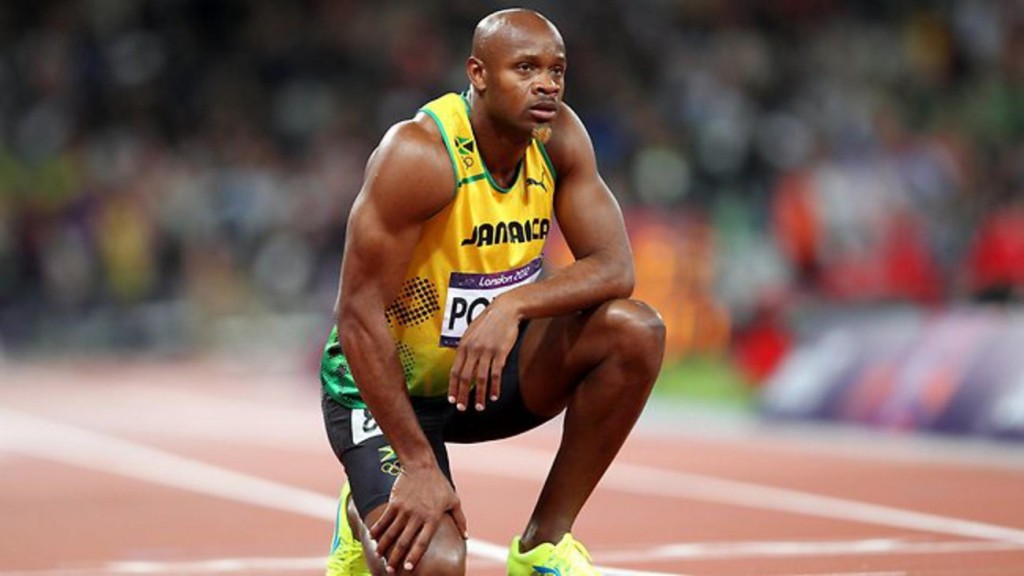 Asafa Powell, had cried injustice, alleging unfair decision for his 18-month suspension imposed by the Jamaican Anti-Doping Committee (JADCO). The previous record holder in the 100m and his compatriot Sherone Simpson seized the Court of Arbitration for Sport (CAS) for a reduction of 18-month suspension. CAS has ultimately authorized both athletes to run.

“The CAS upheld the request for a waiver of the execution of the suspension on Jamaican sprinters Asafa Powell and Sherone Simpson expecting the resolution of the arbitration conducted by the CAS,” said the agency in a statement released Wednesday. This temporary waiver allows Powell and Simpson to return to the starting block. “Athletes may participate from now in any competition, but must serve the remainder of their suspension if it is confirmed by the CAS,” said the Court of Arbitration for Sport.

Asafa Powell and Sherone Simpson “believe their offense is minor and request that the suspension be reduced to three months,” recalled the CAS to meet on 7 and 8 July to explore this issue.

Before the final decision of the Court of Arbitration for Sport, we should according to the Jamaican press, review the two sprinters at the Jamaica Championships to be held from June 26 to 29 in Kingston.