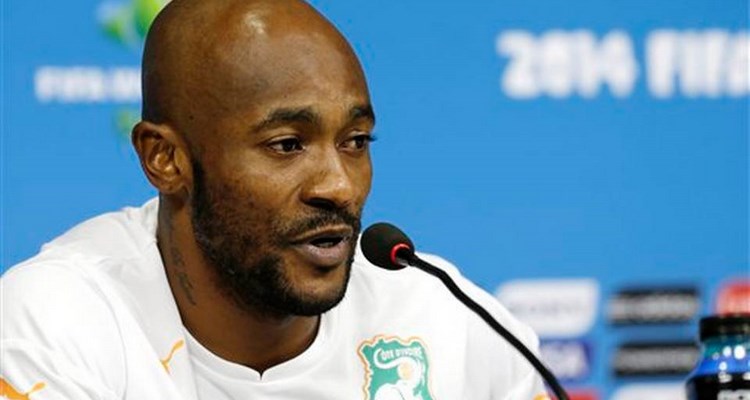 It is without Didier Zokora and Ya Konan that Côte d’Ivoire will try Tuesday to qualify for the knockout stages of the World Cup for the first time in their history.

Both players are unavailable but not for the same reasons. Ya Konan is recovering from a n injury picked since his first match against Japan.

As for Zokora, his absence is due to an accumulation of yellow cards in the competition. He should be replaced in the central hinge by Kolo Toure, who has not yet played a single game in Brazil.

Côte d’Ivoire faces Greece on Tuesday for a place in the second round of the World Cup. Elephants have 3 points and need a win to go through.