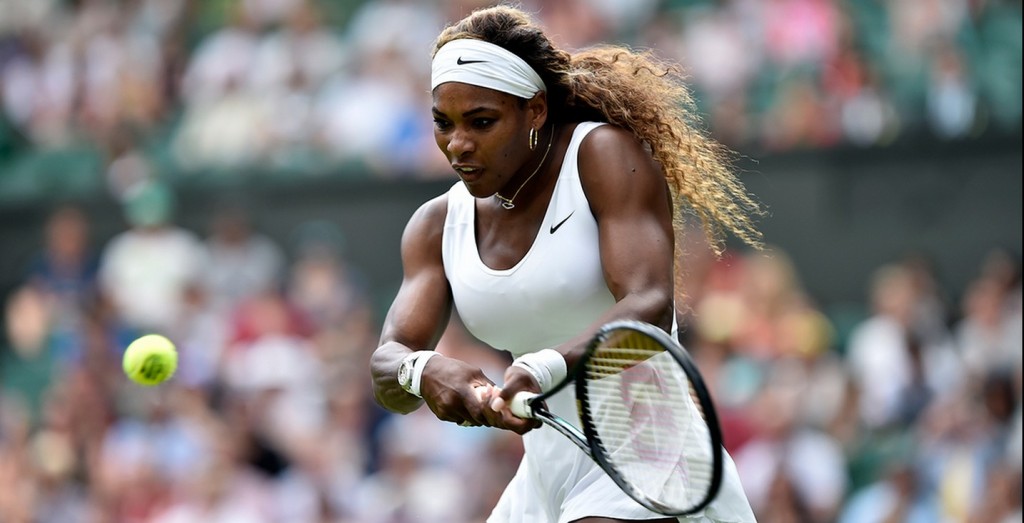 This may seem surprising, but before running entry at Wimbledon, Serena Williams did not win any of the two previous Grand Slam tournaments. The World No. 1 has also not even reached the quarterfinals in Melbourne and Paris.

After her failure at the stage of knockouts on the grass in London last year, Serena Williams started her new campaign in the women’s singles at Wimbledon on Tuesday. The American held her position by mastering the meeting pitting her to Georgian Anna Tatishvili in straight sets, 6/1, 6/2 after 61 minutes of exchange.

In the second round Serena Williams could cross the racket with South African Chanelle Scheepers. The only African woman on the table plays the qualifying ticket against American Christina Mchale.

Note also the qualification of Canadian Eugenie Bouchard. Semi-finalist in the previous two Grand Slam of the season, seeded No. 13 defeated Slovak Daniela Hantuchova, 7/5, 7/5. Bouchard will face in the next round, Spanish invited to the competition, Soler-Espinosa Sivia (World 74) femme fatale of the Belarusian Olga Govortsova, 63, 6/3.