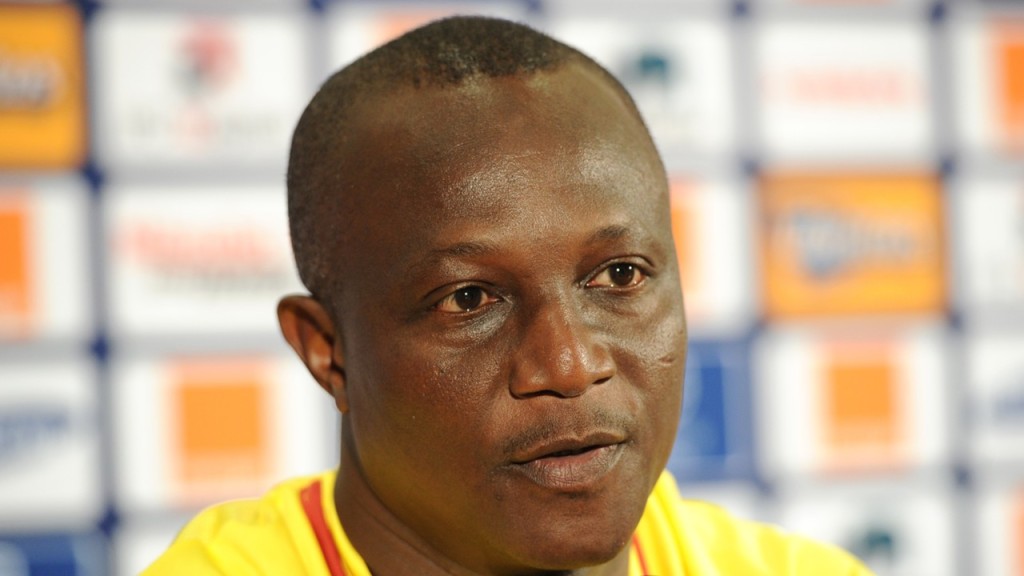 Ghana plays a decisive game against Portugal on Thursday in Group G. Both teams are doomed to exploit to the second round because the United States and Germany are the first two of the group.

For this important meeting, what strategy has Kwesi Appiah planned to counter Cristiano Ronaldo? The question is important, but the Ghana coach does not want to focus on the Portuguese striker, as he says, all the players are good.

“For all matches, you look at the quality of players that you are currently facing. We will make a final training and see if we need to make a change or two or if it will be the same. Ronaldo is the best player in the world. We must pay attention to him, but all the players in Portugal are good. We cannot focus on one alone,” he told L’Equipe. Is the Ghanaian coach afraid of a match fixing between the United States and Germany for a draw that would eliminate his team? Appiah says: “The United States and Germany have two great teams. I cannot predict the outcome. They’ll give you the best as we’ll give you the best against the Portuguese.”