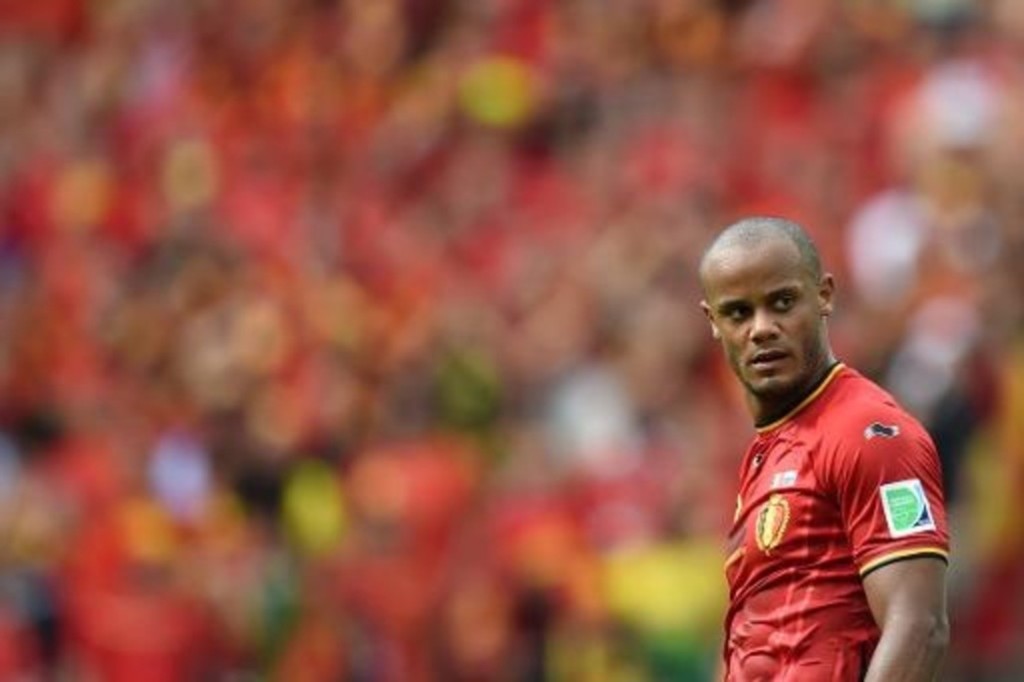 While he was announced uncertain, Vincent Kompany perfectly held his place in the Red Devils defense yesterday in the knockouts game of the World Cup against the United States. Belgians got their ticket to the quarterfinals by beating the Americans (2-1).

During the extension, goals of De Bruyne (93rd) and Lukaku (105th) allowed Vincent Kompany and the Red Devils to win in this knockout against the United States. The goal of Julian Green at the 107th minute of the game was not enough for the USA.

“The keeper of the United States has delivered an incredible game but all ended well. It was a real World Cup match with an American team that deserves a lot of credit, said Vincent Kompany after the meeting. I feel very well. Now, think about recovery. We got out of a long meeting in difficult circumstances. We have made the difference late in the game. Physically, we are ready.”

Saturday in Brasilia, Argentina will face Belgium. Vincent Kompany did not fail to mention this game against the Albiceleste. “Argentina is more than Lionel Messi. Angel Di Maria is also able to make a difference. But we should concentrate on our own game. And be realistic: we are not favorites. We have nothing to lose in the quarterfinals.”