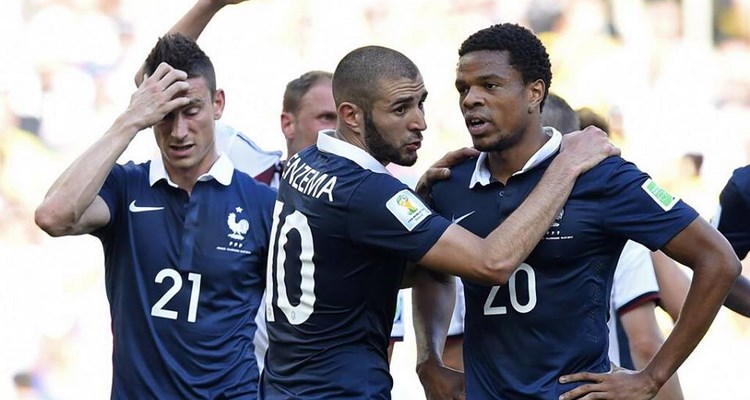 France fell on a bone in the quarterfinals of the World Cup. Bowing to Germany, the Blues were eliminated from the competition due to a goal registered since the first half

While the foals of Didier Deschamps had to react during the second period, Löw’s men have completely closed the game. Blues have yet had opportunities. On a shot of Cabaye from the right after the corner, Varane puts his head! Neuer dives and catches the ball without problem.

The Blues insist on the left side. Evra and especially Matuidi. But the German defense is careful and does not at all give way. Despite entries Remy and Giroud in the attack, the score remained unchanged.

France are eliminated! Germany qualify for the semi-finals!