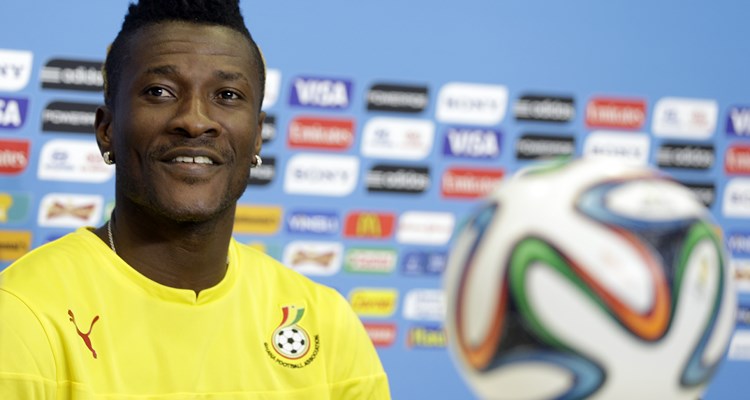 According to Citi 97.3, a local radio station, Gyan and 30 of his friends have borrowed jet skis for a ride on the Volta while the yacht usually borrowed the Ghanaian star was unavailable. Obviously, things have gone awry and several vehicles sank. Later, we found Castro, a longtime friend of Gyan, drowned, along with one of his female friends. 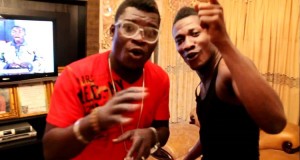 Theophilus Tagoe alias Castro, a Ghanaian musician and Gyan have been friends for over 10 years and share a common passion for music. They are especially seen collaborating on several songs. And Castro manages the musical structure of Gyan, Baby Jet promotions while the soccer star concatenates goals on pitches.