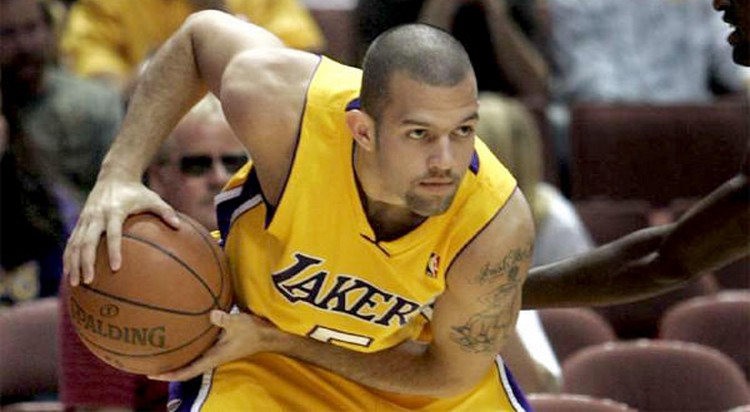 Jordan Farmar gets to the enemy brother. The point guard of 27 years leaves the Lakers roster for the Clippers.

Looking for a back-up to Chris Paul after the departure of Darren Collison for New York Knicks, Los Angeles Clippers managed to convince Jordan Farmar. He engages with the champion of the Pacific division for the next two seasons for a salary of $ 4.2 million over the period.

Priority of Doc Rivers, the contract of the former Nets (2010-2012) was made possible thanks to the bi-annual exception (note, a collective agreement that allows franchises to exceed the salary cap). NBA champion with the Lakers (2009 and 2010), Jordan Farmar, disrupted by physical problems last season, played 41 games for a stat sheet blackened 10.1 points 4.9 assists and 2.5 rebounds average.

He is the second rookie of the Los Angeles Clippers after the pivot Spencer Hawes (26 years, four-season contract for $ 23 million).