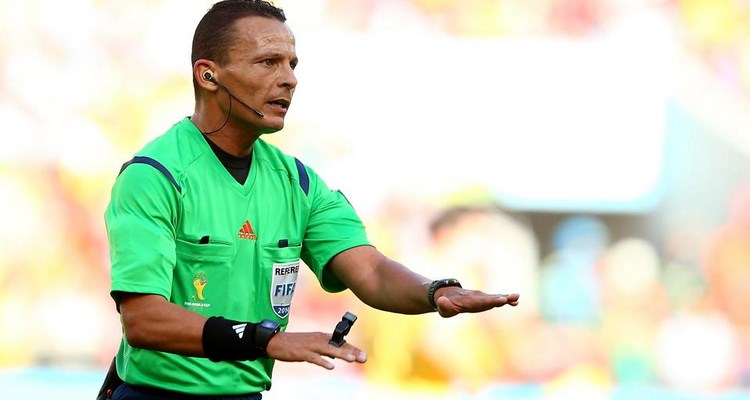 Initially 25 central referees holders and 8 alternates, they are not more than 15 central referees to continue the adventure in the World Cup. Among them, two Africans. Ivorian Doue Noumandiez and Algerian Djamel Haimoudi.

If the black continent has prematurely left the competition with its representatives who failed in the second round (Nigeria and Algeria), Doue and Haimoudi bear the torch of Africa. They who have hitherto realized great performances in Brazil.

Among the 15 referees retained, there is also the Japanese Yuichi Nishimura, criticized for its generous penalty awarded to Brazil in the opening match.