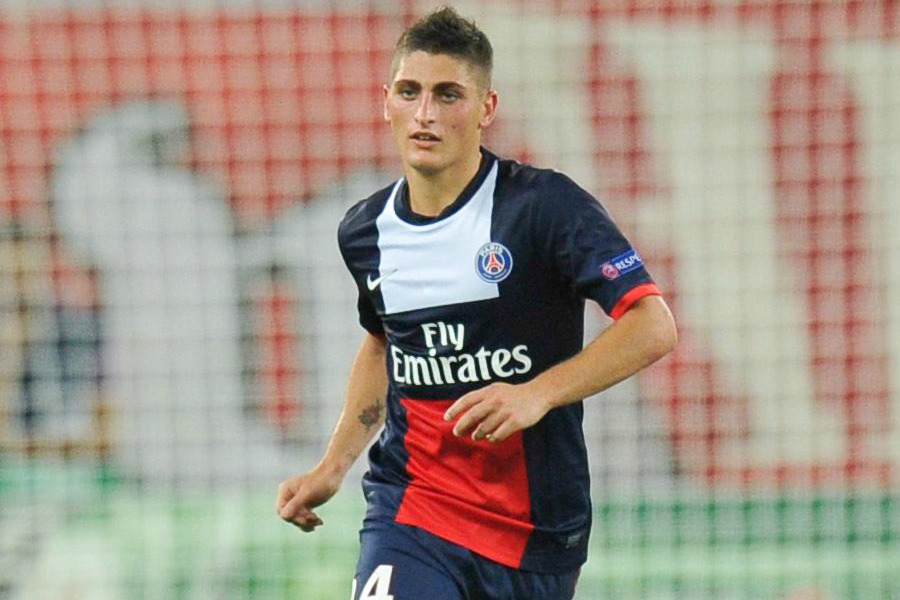 Marco Verratti may be set to become the future Italian star. Already hinting at great things at PSG, the Italian midfielder, who played the World Cup with his national team, is coveted by Real Madrid.

According to Gazzetta dello Sport, the Merengue club would be willing to pay € 40 million to secure the services of Verratti this summer. Transalpine daily also states that Real will soon submit the offer to the Parisian leaders. Regarding his salary Verratti perceive 5 million Euros over four seasons. While Paris also held to highlight the transfer market, the severance from the sale of Verratti will allow them to complete certain files.