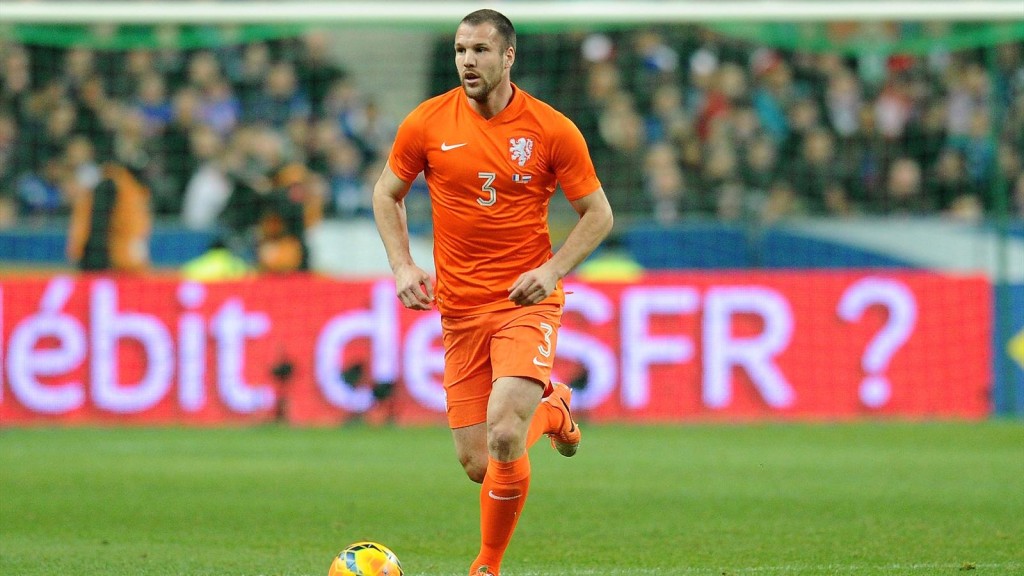 Blow to the Netherlands. While many saw them in the final, Ron Vlaar and his teammates were eliminated in the penalty shootouts by Argentina. First shooter of Netherlands and unfortunate shooter, Vlaar deceitful at the end of the meeting. He then told how things happened before he fails to defy Romero, the Argentine goalkeeper.

“For penalties session, Van Persie is usually the first shooter, but he was replaced (out for Huntelaar, 96th). The coach (Louis van Gaal) asked me if I was ready to shoot, I said yes because I felt good, I was confident. I was hoping to put the team on track, but I miss it. This is terrible because before that, I think I played the best game of my career. It’s like that. The only thing that matters in sport is to win and we did not,” said Ron Vlaar, very touched.