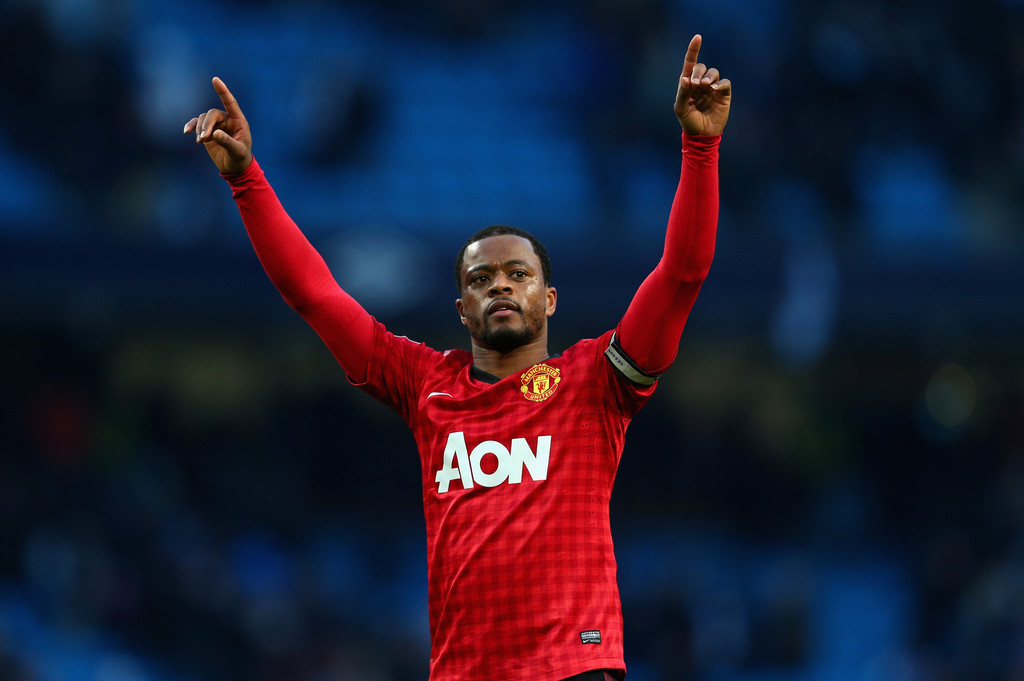 Patrice Evra will not remain at Manchester United. While he extended his contract by one year with the Mancunian club, the French winger disclosed to his leaders his desire to leave the Red Devils.

To believe our colleagues from the BBC, Evra wants to pursue his career at Juventus. Eliminated in the quarter-finals with the team of France in Brazil, the transfer of the former Monaco could be done before Thursday.

No concern for his succession at Old Trafford. Manchester United has recruited Luke Shaw. The England international was transferred from Southampton for € 33 million.

Evra plays for Manchester United since 2007.