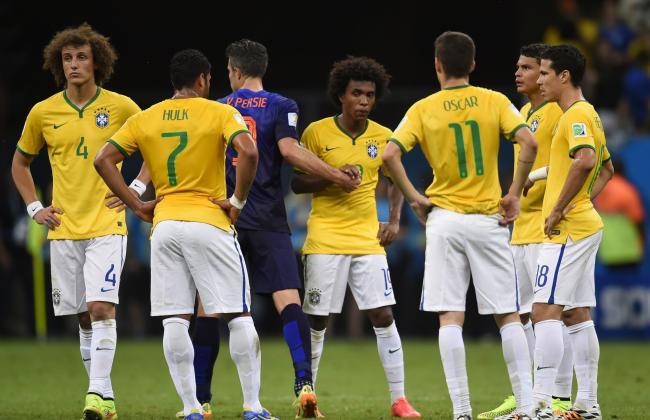 A nightmare! Brazil has done everything to win their World Cup yet super at the beginning.

But in two games, the hosts, the Selecao have shattered the dream of millions of fans!

Wednesday suffering a historic 1-7 in the semi final against Germany!

And last night, Scolari’s men have suffered another crushing blow 3-0 against the Netherlands!

A new humiliation for Brazil!

And one and two and three zero: goals by Van Persie 2nd, Blind 16th, 89th Wijnaldum

And tonight is going to be played the final between Germany and Argentina.