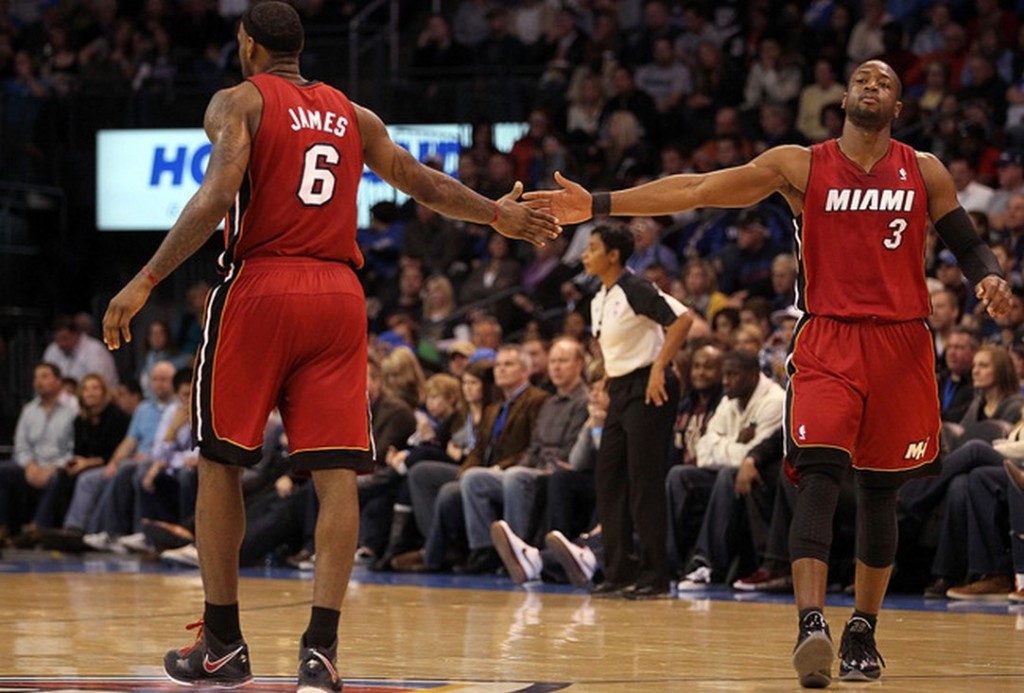 LeBron James ended Friday any suspense by signing up for the franchise where he debuted in the NBA. A homecoming for the quadruple MVP sounding the end of the Big Three of the Miami Heat made in the summer of 2010. Captain of the franchise in Florida and friend of King James, Dwyane Wade was one of the few people to be in the confidence. After formalization, Flash responded to the All-Star winger.

“As a friend and teammate I am sad to see my brother LeBron leaving for a new adventure. In 2010 we decided to get together for one purpose: to win titles and we succeeded,” said Dwyane Wade on this collaboration marked by four NBA Finals and two titles of Champions. “We were friends when we arrived in the league and this created a link in the last four years that will not break. We shared something unique and will are always part of the family”. In the Heat since his draft in 2003, D-Wade said he understood the choice of the native of Akron.“LeBron made the right decision for himslef and his family because his heart is in his home, Cleveland. I know it was not an easy decision and I support him in his return to his roots. As an organization, community and individuals, we achieved the goals we set when we signed together. We are champions. “

Also free agent, Dwyane Wade would soon sign a new contract with the Heat for a new adventure without his “brother.”