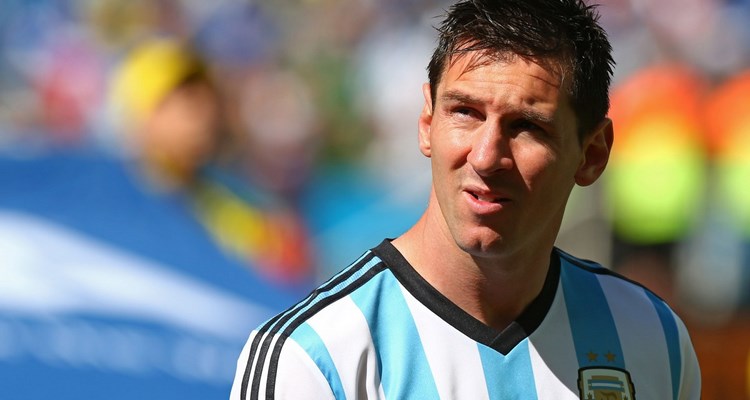 Named best player of the 2014 World Cup Sunday, Lionel Messi did not want this trophy. As he said after the meeting.

“In these times, this trophy does not interest me. Nothing interests me. We wanted to raise the Cup in Argentina and enjoy with everyone. We deserved it better with the game that we delivered. It is very painful to lose this way because we were close to penalty shootouts. We deserved another final, we had opportunities “, said the star of FC Barcelona.
These statements were not needed before controversy swells louder. According to Diego Maradona, his compatriot does not deserve this award, “Messi? I would give him the sky if I could. But it is not fair when someone wins a prize he should not simply because of a marketing plan.”

FIFA cannot review its decision. And not certain that Lionel Messi turns down his trophy. Argentina lost 0-1 to Germany in Sunday’s final of the 2014 World Cup.