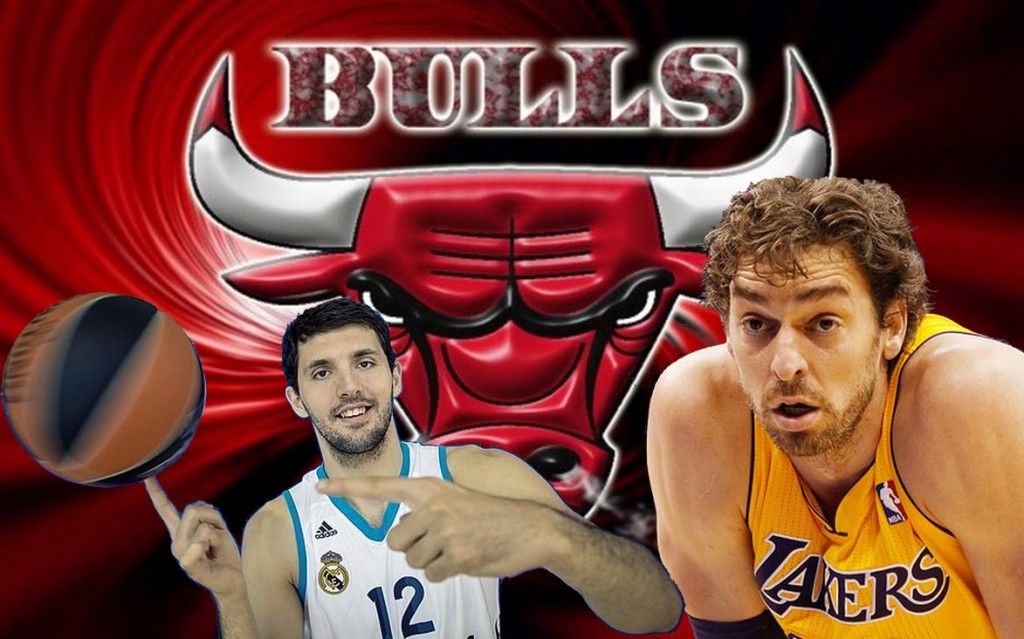 Pau Gasol decided to leave Los Angeles Lakers to engage with the Chicago Bulls. The departure of the interior had been motivated by his desire to put the odds on his side to add at least one new NBA ring to his resume that already has two. We have more information on the terms of his contract with the franchise in Illinois.

According to Adrian Wojnarowski of Yahoo! Sports, Pau Gasol has signed a 3 year contract with the Bulls for $ 22 million.

Apart from Pau Gasol, the Bulls will have a second Spanish in their roster, Nikola Mirotic. The Real Madrid interior confirmed himself that he plays in the NBA next season. He get engaged for three years for $ 17 million.

I am very happy and excited to announce that next season I will be playing with the @chicagobulls . Today I fulfill a dream. #BullsNation

With the signing of these two interiors, Chicago is now scouring. And it is Carlos Boozer who should pay the price. He should be cut by Wednesday, via the amnesty clause.