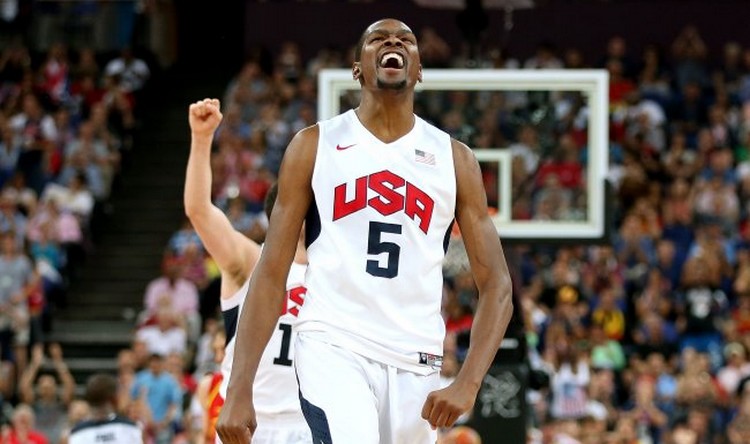 World defending Champion, Team USA will begin its preparations for the FIBA World Cup, Spain 2014 from July 28 through a mini-camp in Las Vegas. To this end, the American Federation has released the list of players selected for various courses.

Mike Krzyzewski and his staff of Team USA convened 19 players out of the list published last spring, for the grouping in Las Vegas (July 28 to August 1). If you notice in this group the presence of Kevin Durant MVP of the regular season, as well as Derrick Rose, the technical staff of the U.S. selection did not accept other big names in the NBA. Thus notes the absence of Chris Paul, Dwight Howard, LeBron James, Carmelo Anthony, LaMarcus Aldridge and Kawhi Leonard, Finals MVP.

The group will be reduced to 12 players before friendlies. Team USA is in Group C of the World, which runs from 30 August to 14 September in Spain.

The 19 players of Team USA

August 16: match against Brazil (in Chicago)

August 26: match against Slovenia (in Spain).