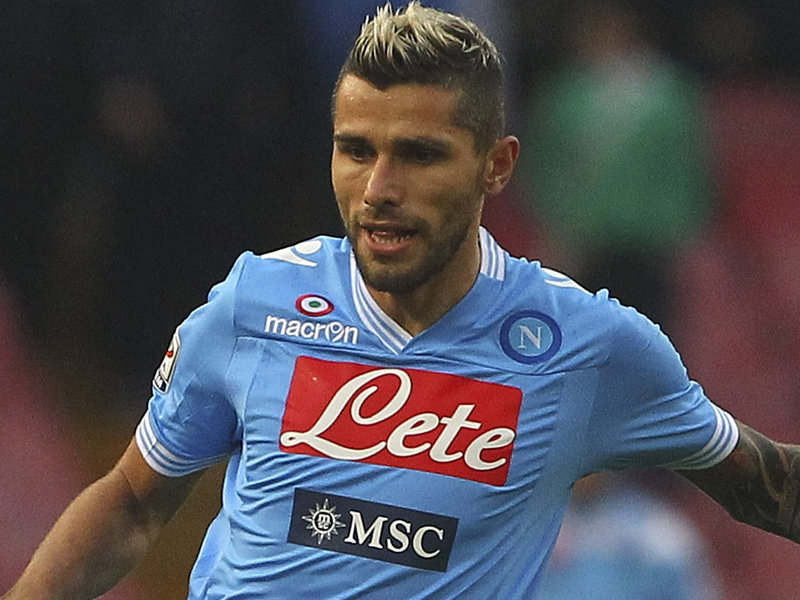 Valon Behrami seems to be the right man found by Atlético Madrid to replace Tiago Mendes.

On termination, Tiago could leave Atletico Madrid for Chelsea this summer. To replace the Portuguese, the Colchoneros could count on Valon Behrami (29 years, 21 games in Serie A in 2013-14).

According to the Italian press, the Swiss midfielder of Napoli, Behrami is rallying the Spanish champions and European vice-champions for a 10 million Euros check.