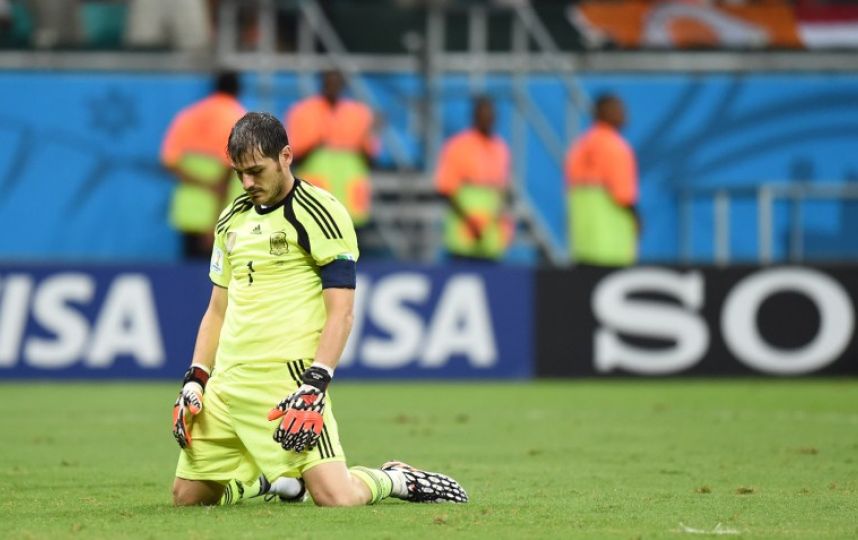 After much thought, Iker Casillas has decided to leave Real Madrid. This is what said on Wednesday the Spanish newspaper El Confidencial. Worried about his future, Casillas does not think he can impose himself as holder in the indisputable goal of Casa Blanca and therefore opted for a departure.

Relegated to the bench by Diego Lopez for two seasons, the guardian of the Roja would not appreciate the likely arrival in the club of Keylor Navas, called up to keep Madrid cages as holder during the 2014-2015 season. After 678 games played in the goal of Real Madrid Iker Casillas could announce his departure in the coming days. For what destination? Nobody knows yet.

The No. 1 Goalkeeper of the Spanish national team during the 2014 World Cup, Iker Casillas is illustrated by blunders that allowed the Netherlands to beat the Roja 5-1. This catastrophic performance is not likely to polish his image with Coach Carlo Ancelotti.