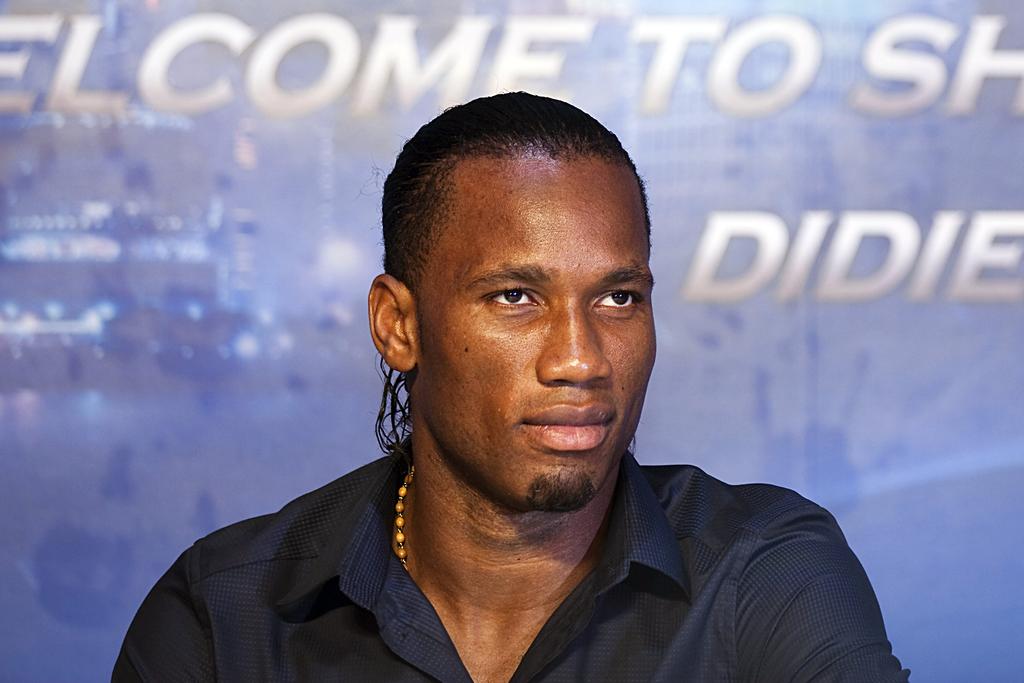 Will Didier Drogba return to Chelsea? The Ivorian international, out of contract with the Turkish club Galatasaray, revealed Friday that he has not yet decided on his future and his new destination.

But the Daily Mail announced a possible return of Didier Drogba at the London Blues. The scorer of the Elephants of Cote d’Ivoire, currently without a club, would like to find Chelsea and Jose Mourinho, both on the field and in coaching. After the departure of Samuel Eto’o and Demba Ba, the Portuguese coach would like to strengthen his forward line.

José Mourinho would be willing to enroll Didier Drogba to guide in the workforce Fernando Torres and Diego Costa. Especially since the departure of Samuel Eto’o and Demba Ba and the one to be predicted of Romelu Lukaku, the Blues forward line became a bit empty. The Portuguese coach would also have the idea to offer him a player-coach role.

“Until now, I am studying and analyzing the different offers that I had. My contract with Galatasaray expired. I have to wait and see. One thing is certain, in a week, I can explain everything about my future,” stated the Elephants attacker in the Turkish press.

Didier Drogba, 36 years old, also attracted the interest of Juventus and Qatari clubs. Drogba should make his decision next week.