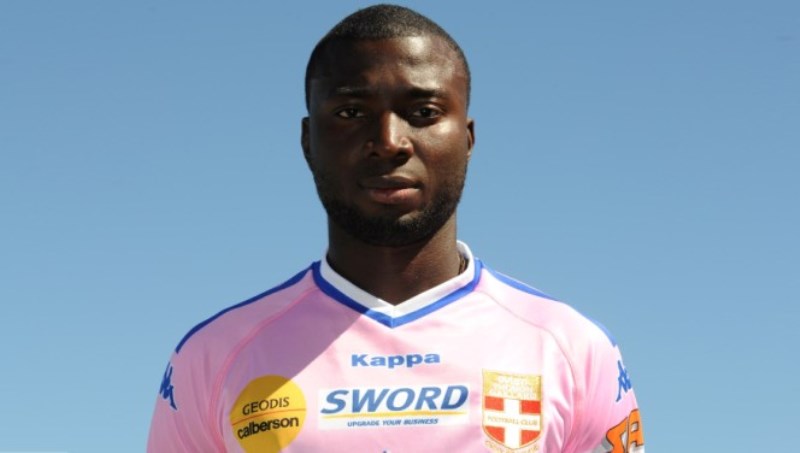 Besides Mathieu Valbuena who is about to join Dynamo Moscow (Russia), the Olympic of Marseille could lose again some players by the end of the summer Mercato. We think of Nicolas Nkoulou, but also of Lucas Mendes, sounded by Lazio Rome (Italy) and more recently by FC Valence (Spain).

So, according to Equipe, in other way, OM would think of Cédric Mongongu, the robust defender of Evian Thonon-Gaillard, also courted in