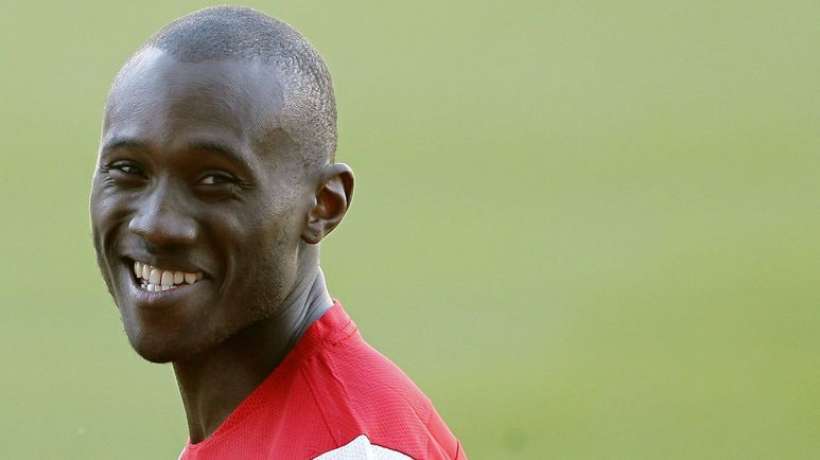 Mario Balotelli could soon join Premier League. The striker of AC Milan is in the viewfinder of Premier League, has already set the discussions with the club.

According to SportmediaSet, the negotiations concerning Mario Balotelli’s transfer have being done these last hours with Liverpool. Without Suarez, from now on the Reds are looking for a new striker and their choice could concern the Italian striker. Yesterday, The coach of Liverpool, Brendan Rogers admired the talent of the player, and according to the English media, Mino Raiola, Balotelli agent would be at present in discussions with the club of Mersey.

The AC Milan, Balotelli owner would ask either 18 or 20 million Euros before getting rid of its striker.