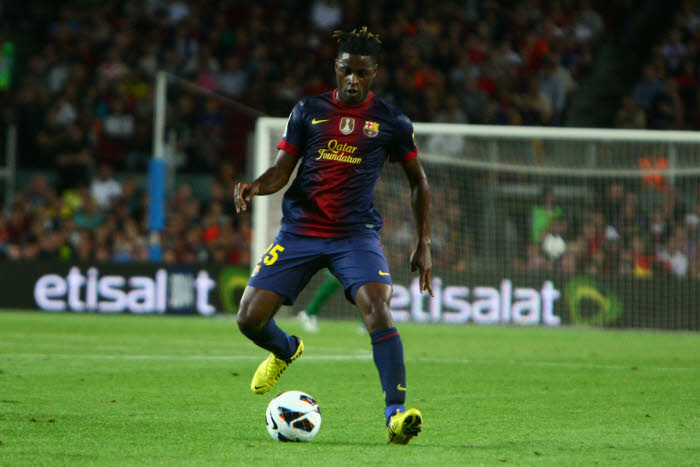 According to Mundo Deportivo, Song is part of unwanted Spanish club players. The newspaper indicates that the new coach informed him that if he stayed, he would not play a single minute during the season 2014-2015.

Alex Song will do better to leave FC Barcelone this summer. Already replaced by Tata Martino in the last season, the Cameroonian will have no chance with Luis Henrique, the new trainer of Blaugranas.

This to inform him that he doesn’t have any choice than to leave Barça before the end of mercato summer.

Alex Song was desired by Arsenal and Manchester United.