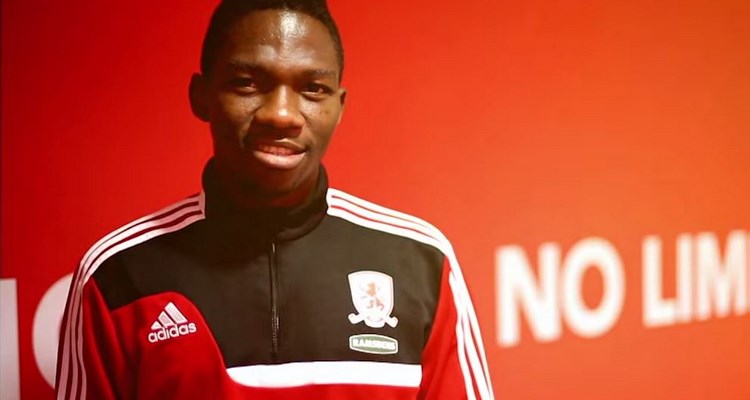 Kenneth Omeruo is going to spend a new season in loan. The Nigerian defender, belonging to Chelsea has just been given up for the second year consecutive to Middlesbrough in English Championship (D2). Omeruo had already been involved in the previous exercise where they were 12th of the last championship.

These last years, Omeruo was considered as one of the references at the post of central defender in Africa. The young player (21 years old) marveled everyone when he was selected by Stephen Keshi during the CAN 2014. When Joseph Yobo was absent, he led the eagles to clinch Africa champion title before relapsing this summer in Brazil during the World Cup.

José Mourinho does not cease to praise him but Omeruo is a little bit far away to be in Special One plans in Chelsea. The player had shown his wishes to return to Boro since the end of the world cup. He has been practicing exercises since his was back from holidays before the officialization of his loan on Wednesday.