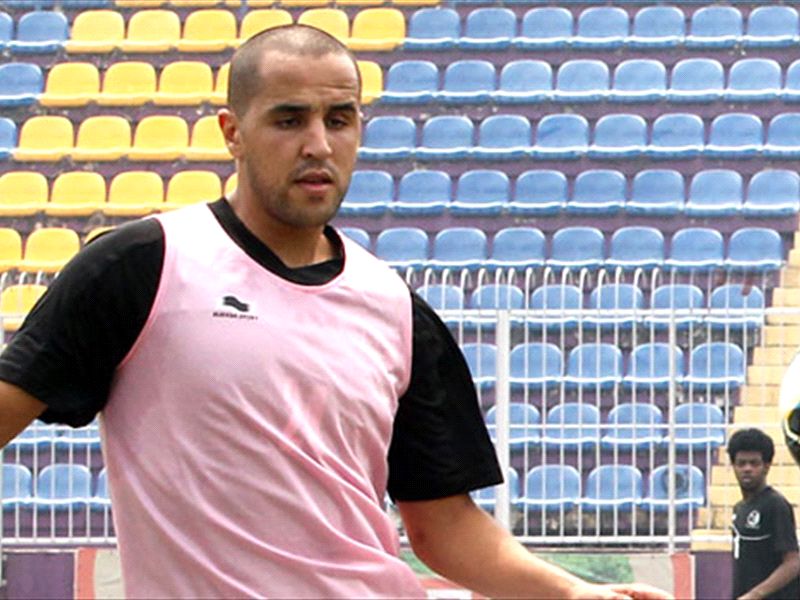 As we had announced it, Madjid Bougherra will evolve in United Arabic Emirates championship. The Algerian international defender was officially committed with the club Fujeirah.

Madjid Bougherra, said “happy” to join his new club with which he committed a contract of two seasons. “It is a new challenge for me. I am happy to join Al Fujaïrah  which is still a great club in Emirates “, indicated the Algerian player, quoted on Monday by the local press.
Free 3 seasons later at Lekhwiya in Qatar, Madjid Bougherra pursues the adventure in Golfe. Courted by Cardiff City after World Cup with Algeria without having concretely been approached, the captain of Fennecs made a commitment for two years on the behalf of Al Fujeirah in United Arab Emirates.

In spite of his age ( 32 years), Madjid Bougherra wishes to remain competitive so that he ends his international career with Greens in Morocco on the Africa cup of nations CAN-2015 occasion of which the playoff that will begin next September for Algeria.