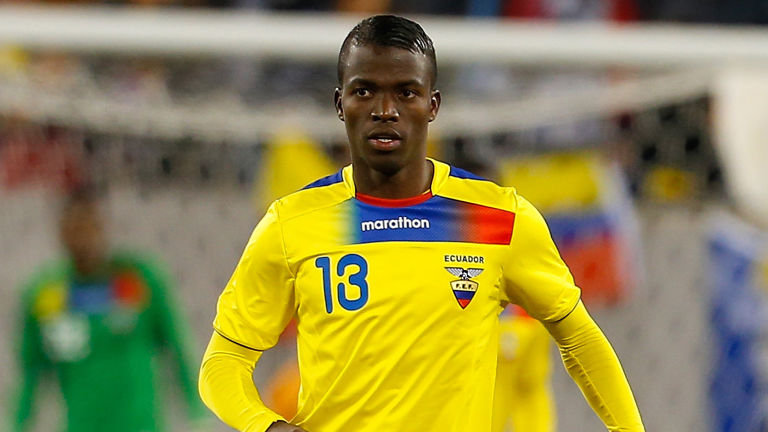 Recruited by West Ham after his good World cup, Enner Valencia will not begin Premier League with the English club.

According to David Sullivan, the owner of West Ham, Valencia is not physically ready. The Equatorian will thus miss the meeting against Tottenham on August 16th and the journey on Crystal Palace’s ground seven days later.
Enner Valencia was the author of Equatorian three goals during 2014 World.