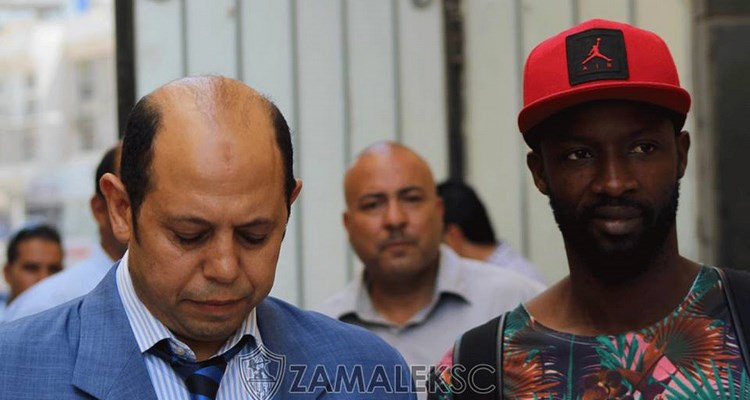 Return in Zamalek for Abdoulaye Cissé. The Burkinabe striker back from Al Ittihad Tripoli in Libya made a commitment on Sunday with the Egyptian training for three seasons. Cissé knows well Zamalek, for he evolved there during  2012-2013 season. But remained unpaid for many months, he then left the club in July, 2013.

Abdoulaye Cissé is the 16th player to join Zamalek this summer and the first transfer since the appointment of Hossam Hassan as the captain of the club. He is going to find his fellow countryman Mohamed Koffi.

Former player of Montpellier, Cissé scored 9 goals in 22 matches for Chevaliers Blancs during his first passage.