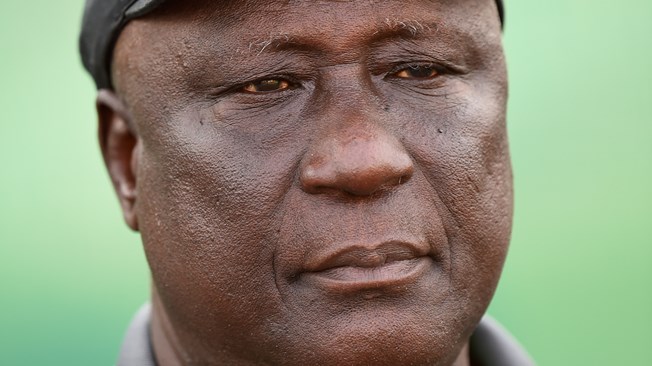 Bashir Hayford, selector of Ghana was disappointed that his selection is eliminated early during the first tour of the least than 20 years feminine World cup which took place in Canada. In spite of their victory over the weakest group Finland, vices champions of Africa will not play the quarterfinals.

“ Our purpose was to exceed the phase of groups,  he said on FIFA site web. We won our first match, lost the second and won today. Thus we have six marks over nine. It is excellent. But that is not enough for being qualified.