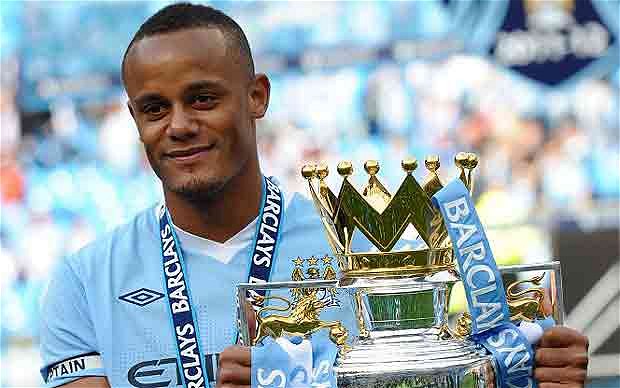 Vincent Kompany does not think of leaving very early Manchester City.The Congolese Belgo-extended his contract with Citizens.The central defender is henceforth connected to England champion of titular until 2019.

“When I arrived in 2008, I would never have dreamed to carry out all that we fulfilled withing six years.But, I for one, all this is just the beginning of the journey “, confined the 28-year-old player.

The captain of the Citizens comes thus to add his name to the list of the players who signed a new contract with the club, Aleksandar Kolarov, Samir Nasri or still David Silva are also on the list.