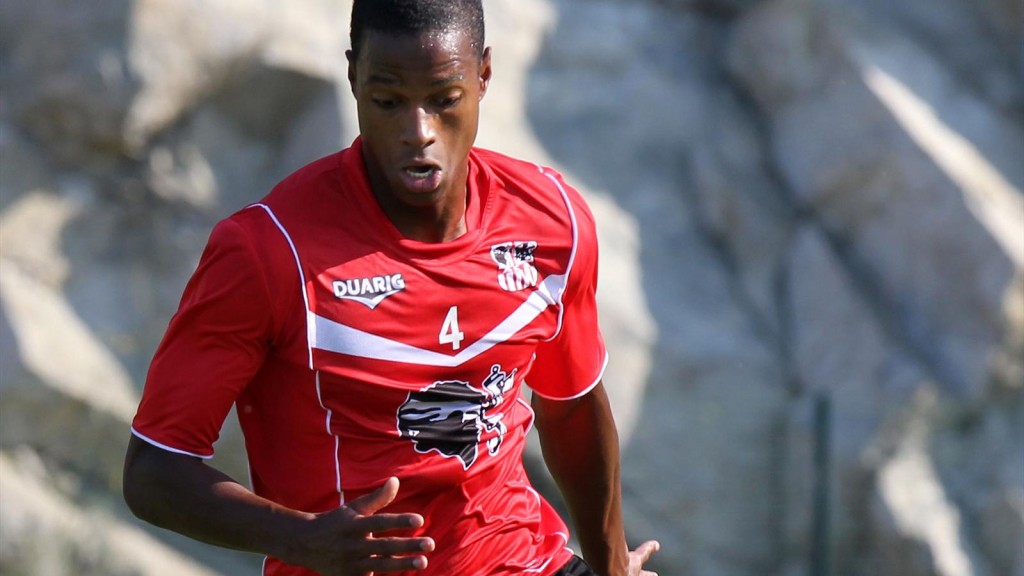 Announced in Belgium since a few days, Ricardo Faty is getting closer and closer to Standard of Liège. According to the Belgian daily paper La Dernière Heure, the international Senegalese is going to be bound with Rouches. The deal should be confirmed on Sunday and be officialized tomorrow by clubs. The agent of the player was in Liège on Thursday to negotiate there the 28-year-old Senegalese contract terms.

The transaction has big chances to be concluded this weekend. According to our colleagues of Equipe, an agreement is about to be found with the Belgians for a transfer estimated at 600, 000 Euros. A contract of three years would be studied. Ricardo Faty competed in 45 meetings of Ligue 1 during the last two seasons. Trained in Strasbourg, he joined AS Roma in 2006. He will be lent to Bayer Leverkusen then to Nantes, before being transferred in Greece to Aris Salonique. He wore twice the shirt of Senegal.