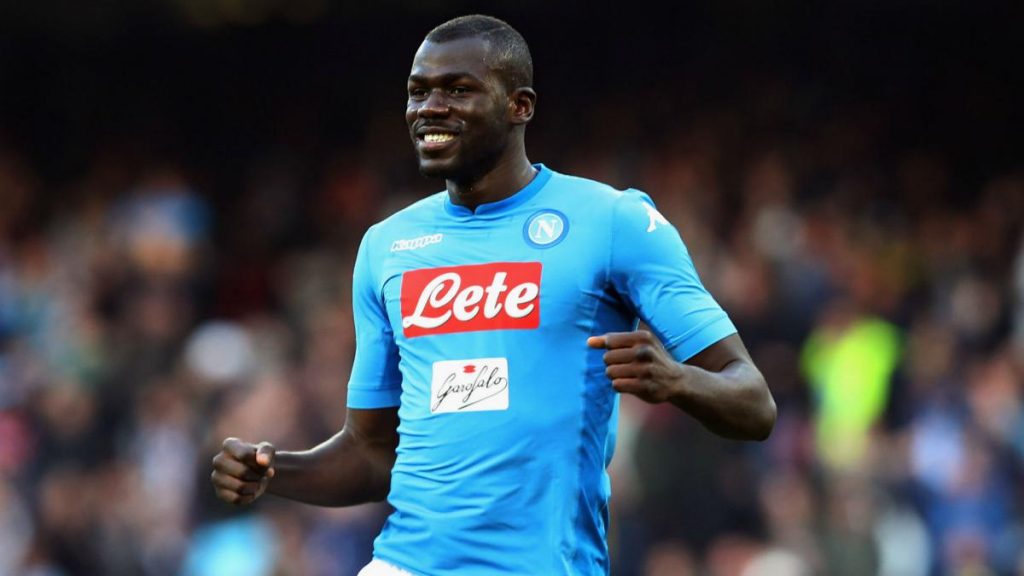 Acording to the italian media Gazetta dello sport, several clubs from English premier league are fighting to recruit Koulibaly, 28. The last among these clubs is Manchester United who want to double Liverpool in the course leading to the Africa vice champion.

Napoli can no longer realise the dream of making Kalidou Koulibaly most expensive defender of the world , due to ecnomical consequences generated by the coronavirus pandemic .

Before , the teranga lion has been estimated at 100M euro , but italian press reveald that this amount has been decreased and is now situated between 70 and 80M euro .

Area di Rigore journalist Paolo Esposito said this on the burning subject ” Juventus has no economic power to sign the napolitan Kalidou Koulibaly . I think he will go to Premier League , where Newcastle is in pole position . Then there is Manchester United and Liverpool , which has more charm than Newcastle but offer less, both for transfer and contact” he explained .