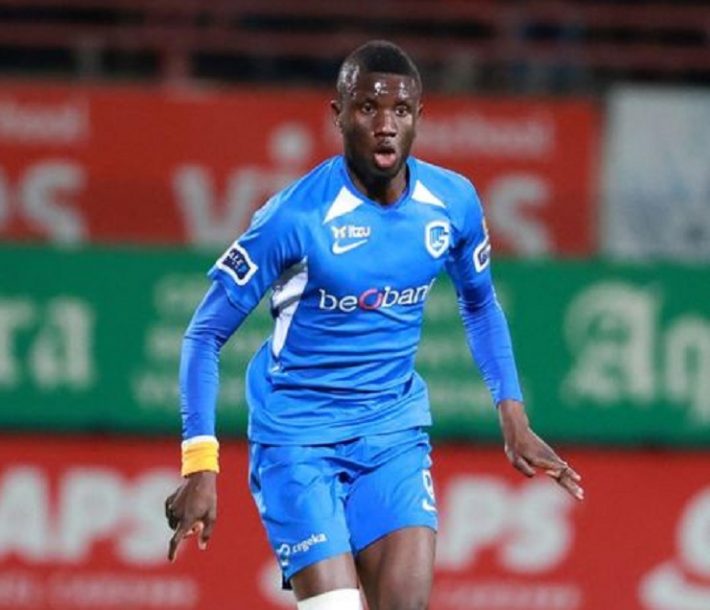 Racing Genk is planning to make the final transfer of the Ivorian Eboue Kouassi from the Glasgow Celtic.

Indeed, KRC Genk brought the Ivorian in January to face Sander Berge’s departure and Bryan Heynen’s injury. The defensive midfielder is now allowed to stay. Eboue Kouassi was rented to Celtic this winter. Even though he only played four matches with Genk, the midfielder convinced the Belgian club to keep him.

Genk therefore plans to lift the purchase option estimated at €1.5 million before May, 29th. This should happen this week or early next week according to Het Belang van Limburg.