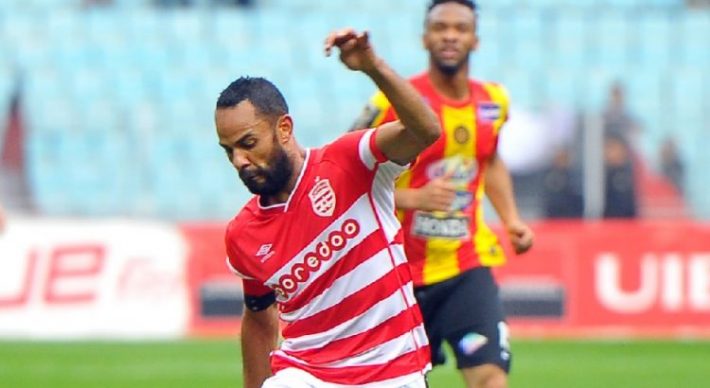 In these times of unpredictable inactivity due to coronavirus, the African Club appears on the pages of the Tunisian press all the time, but in the sections «miscellaneous». Invoices continue to increase for the club of Bab Jedid, already crippled with debts. The latest one concerns a former Ligue 1 player, in the person of Saber Kahlifa. The striker, who excelled himself at Evian Thonon Gaillard before joining Olympique de Marseille, arrived in 2014 at the African Club as lending charges from the Phocaean city. Problem: the transfer of the player has still not been settled by the club.

According to reliable sources, FIFA has informed Bab Jedid club that they have thirty days to pay Saber Khelifa’s transfer allowance to Olympique de Marseille. The club managers will therefore have to pay the initial amount estimated at 700.000 euros, to which is added 18% as delay penalties, a total of 826.000 euros that would be due to OM in this case.

For memory the African Club will also have to settle the cases of Derrick Sasraku, Didier Yimga, Nicolas Song and Fabrice Ondama in the coming weeks.