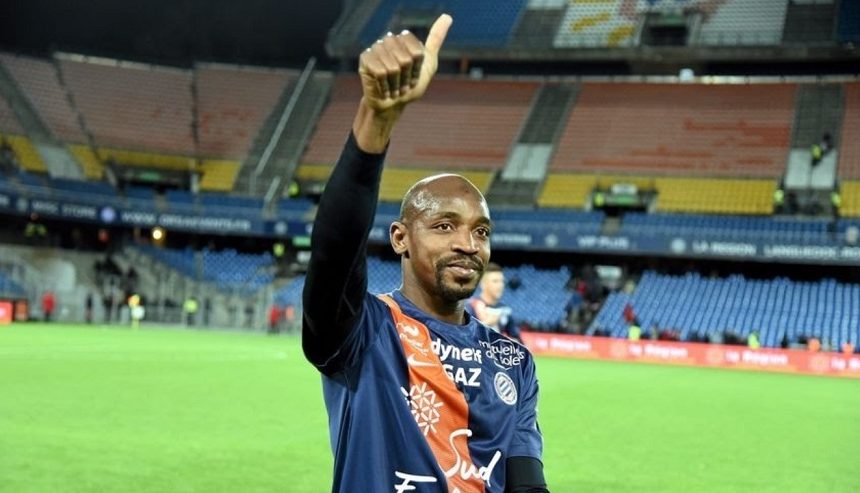 After having spent 13 seasons at Montpellier, Souleymane Camara , 37, in an agreement with the club staff, decided to put away his crampons .

The senegalese defender will no more wear the Montpellier jersey . The president of the club gave the news to Midilibre .

“We traded on Friday and the decision was made. Now he’s thinking about his retraining, says Nicollin. He was given a deadline to know what he wants to do, if he wants to train here. He is in the situation elders, we leave the door open for him. ” reassured Nicollin .

Camara is the appearances recordman of Montpellier with 429 games played . For Senegal where he started playing in 2002, he capitulated 27 caps and scored 4 goals .

From now on, ‘Camaradona’ is a retiree .