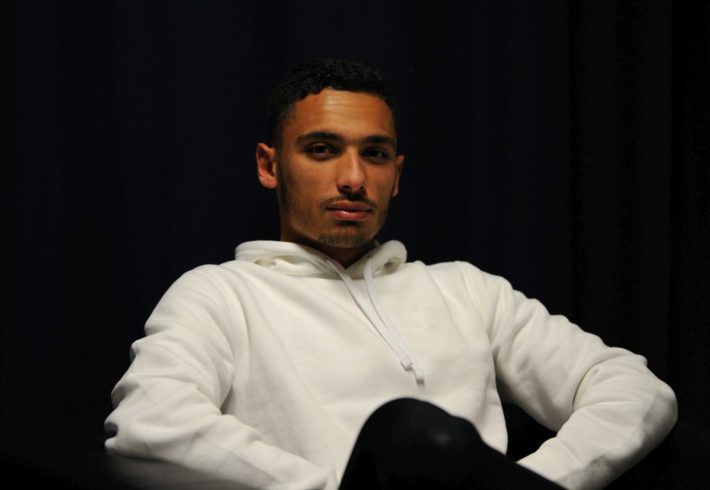 While the Moroccan press and his father have broken the news about a confirmed choice for the Lions of the Atlas, Yassine Benrahou delays.

The Bordeaux striker, who has spent the season on loan at Nimes, prefers to think about his future in a club. “I haven’t decided yet. For the moment, I’ve been called into the pre-list. The day I’m called into the main team for good, we’ll decide. Right now, the most important thing is the club. I played 9 matches at Nimes where we have to prepare for next season”, he said in a live on Instagram.

“The day they call me to the first team, we will decide. Whatever the case, it is an honour and a pride. I have already an experience with Morocco and it was good, but we’ll see. I still remember”, added Benrahou.