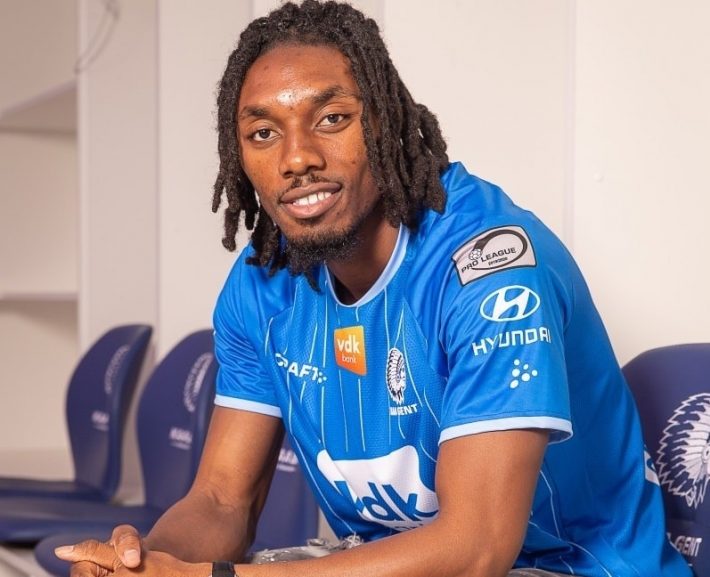 As announced earlier, it is now official. Jordan Botaka has changed club but remains in Jupiler Pro league. The striker has left Saint-Trond for La Gantoise.

Against a check of 600,000 euros for his club, Botaka has signed a 4-season contract. He will have the opportunity to discover the Champions League next season. “My ambitions at the club are to qualify for the Champions League early in the season and of course to become champion. This is what we must aim at”, he already announced.

At 26, the Leopard will discover his 3rd club in Belgium. Previously, Botaka also played in Portugal (Belenenses) and in England (Leeds and Charlton). It also passed through the Netherlands at Excelsior.